“I’m ashamed of speaking in public in English”

“I’m ashamed of speaking in front of an audience in English. In my company, the level of professional English is good and I don’t feel I measure up. As a company director I have to give oral presentations in English but I feel like my colleagues and bosses are judging me. I’m sure they think I’m incompetent. This situation stresses me too much.”

When Marc contacted me to improve his oral communication in English, his feeling of shame was a real cause of suffering. It meant he wasn’t giving the best of himself and he lacked credibility and professional effectiveness in front of his team and managers.

Being ashamed of speaking in public in English is much more common than we’d imagine. So, what’s the cause?

Basically, when Marc says he feels ashamed it’s because 3 of his fundamental needs aren’t being met: acceptance, belonging and dignity.

He feels that his “poor” level stops him from belonging to the group of good public speakers in English, he thinks he won’t be accepted by them and as a result he loses his dignity.

Since our childhood, we’ve been taught to behave well so as to be accepted and loved by our family. As teenagers, we adopt certain behaviours in order to fit into a group. Typically, as young adults, we dress and act in certain ways in order to have a group of friends, find a job and even to fall in love with our future partner.

So, for Marc, as a company director, he believes that to be legitimate in his position, he has to master spoken English just as well as, if not better than, his colleagues.

The origin of this shame

Working as an executive coach in France, I meet many people who feel ashamed of their level of English and who suffer from stage fright in front of an audience. The French school system, in my opinion, achieves excellent results, but it also tends to be very demanding and even judgmental. Many of my clients have bad memories of learning English at school. Sometimes they or their classmates were mocked for making grammatical mistakes or having a bad accent. Often, they were told by their teachers that they weren’t any good at foreign languages. Or their parents and teachers advised them to take German as a 1st language so as to get into the better pathways, and so English became less important.

Our brain stores these unpleasant memories of learning English and reminds us of them when we find ourselves speaking in front of a group of people who we feel are judging us.

Coaching as a solution

Well, you’re probably wondering how public speaking coaching helped Marc to overcome his shame of speaking English? During the sessions, we worked, especially, on strengthening his confidence in his level of oral expression and improving his stress management. He learned how to:

In reality, Marc’s level of English wasn’t the problem. It was the voices in his own head that were telling him that it was bad. His fear of not belonging and not being accepted was the real cause of his stress.

The feeling of dignity restored

By the end of the coaching sessions, Marc was able to appreciate his true value and his feeling of dignity was restored. Today, he has a good command of oral communication in English. He even takes pleasure in sharing his expertise, in English, with his international colleagues.

Public speaking doesn’t come naturally to many people. But the good news is that it can be learned and mastered through coaching and training for effective oral communication in English.

If you too feel ashamed of your level and it’s stopping you from giving the best of yourself, please get in touch. We’ll discuss strategies to help you to gain self-confidence and be more comfortable during your oral presentations. You’ll, too, become a confident and impactful public speaker.

How can you use assertiveness for more effective communication?

5 Tips to Overcome the Fear of Judgment 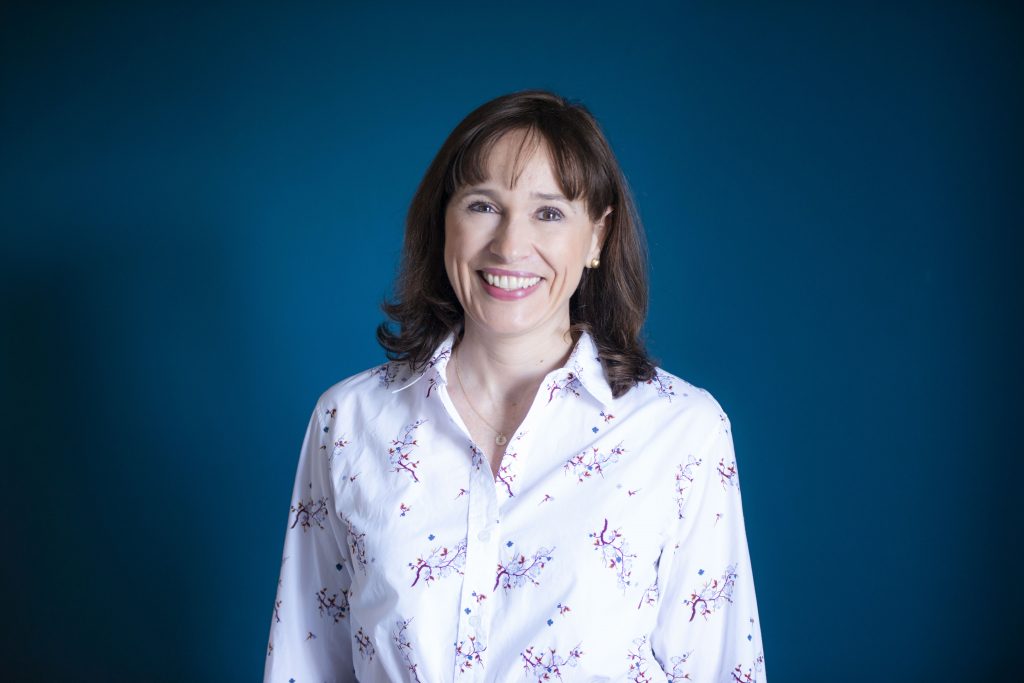 10, avenue de la Grande Armée
75017 Paris Contactez-moi pour un entretien gratuit préalable
Contact me for a free prior interview
+ 33 6 47 92 44 60
Me Contacter
This website uses cookies to improve your experience. We'll assume you're ok with this, but you can opt-out if you wish.Accept Reject Read More
Privacy & Cookies Policy
Necessary Always Enabled